The most beautiful beaches of Salento 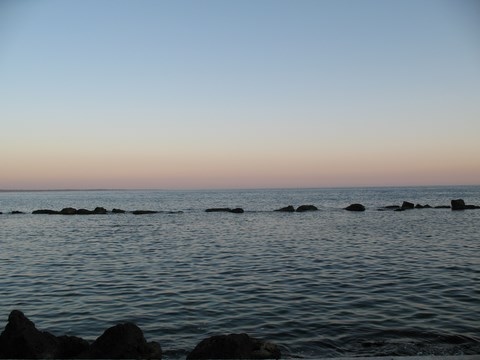 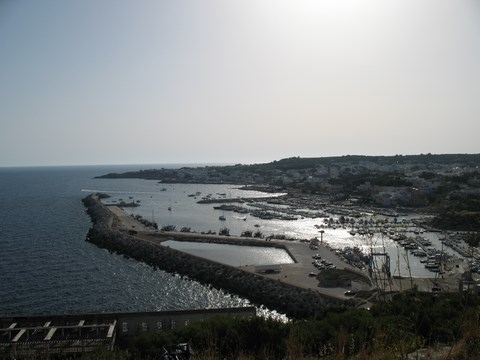 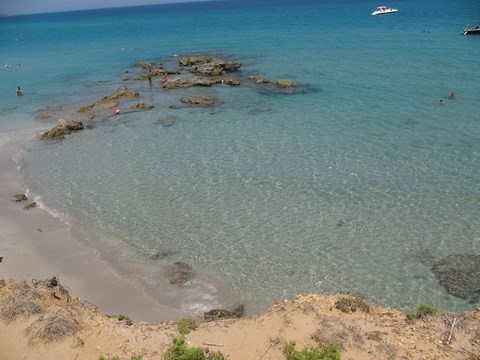 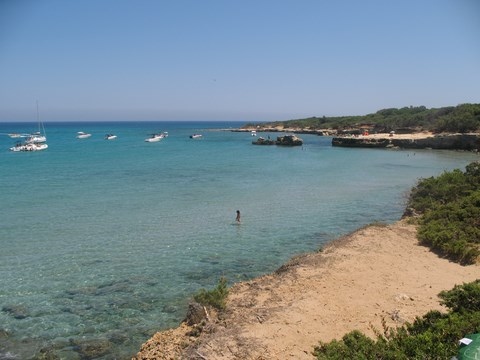 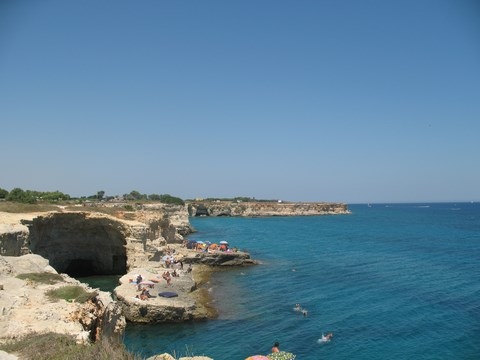 Lu sule, lu mare, lu ientu.... A fascinating land, rich in tradition and a multitude of heavenly beaches and crystal clear sea. If you're planning your holidays in Salento, perhaps for the Notte della Taranta, I suggest the best beaches not to be missed:
Adriatic coast
Ionian coast

The tourist destinations and the villages of Salento 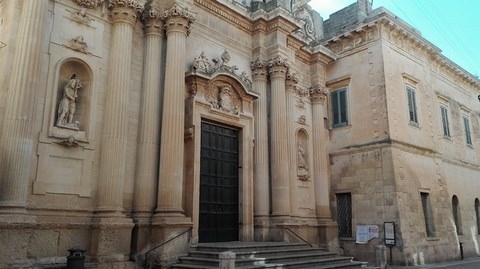 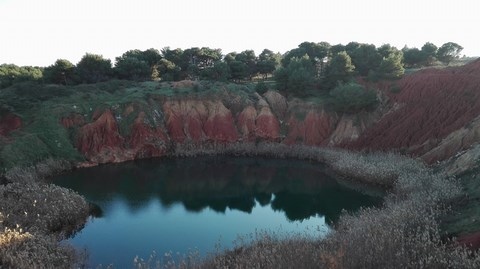 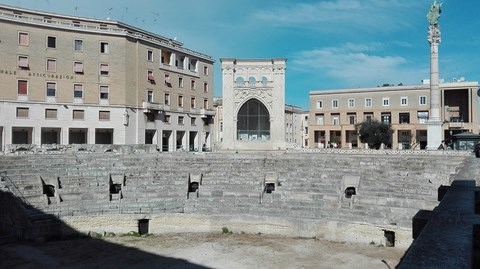 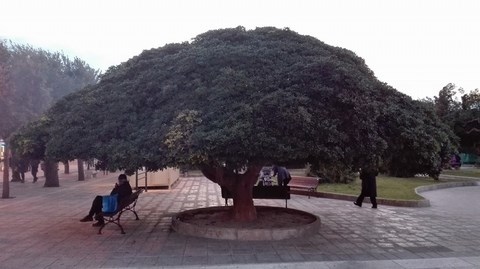 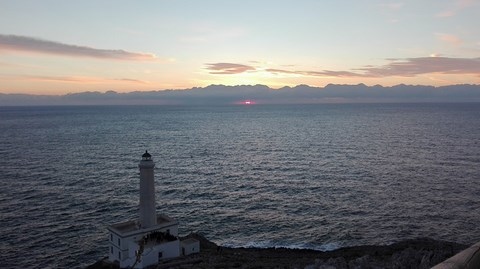 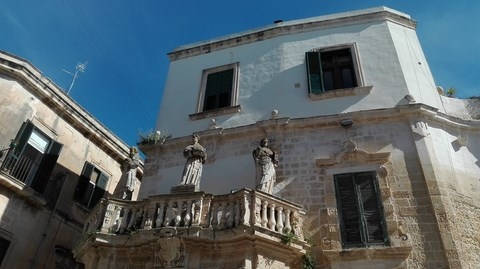 Nestled between the Ionian Sea to the west and the Adriatic Sea to the east,Salento comprises the whole province of Lecce, almost all of Brindisi and part of that of Taranto. From the artistic point of view, Salento offers Lecce baroque art, imposing cathedrals, Aragonese castles, Norman, Angevin and watch towers spread over the entire coast. Among the most beautiful villages of Salento are those by  Gallipoli,  known as the Pearl of the Ionian Sea, Lecce, Nardò and Otranto.

Salento cuisine is characterized by many typical and famous dishes and fine wines as the DOC Primitivo di Manduria or Negroamaro.

Worthy of note are: