The sea and the villages of Arco ionico tarantino 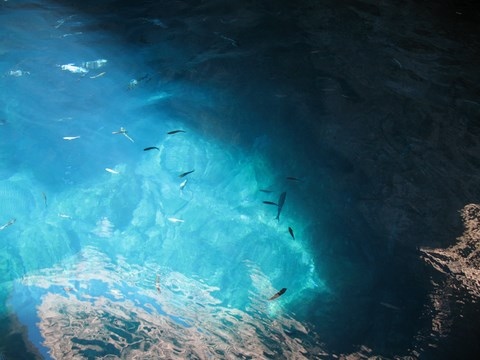 It is the area between the Murgia and the Ionian coast. The most representative resorts are Massafra, also called the city of Carnival, with the Duomo, remarkable medieval buildings and the "nature reserve of Mount St. Elias," WWF oasis. Mottola, commonly called the "Spy of the Ionian Sea" or "of Puglia", as some parts of the city, you can see the whole panorama of the Gulf of Taranto. The territory of Mottola and Massafra is rich in ravines and the most majestic is to Petruscio, rock caves of various different periods that served as chapels and churches and forested areas. And then, the territory of the enchanted Hundred Farms of Crispiano, a scenic 20km course between Mediterranean hills and plains covered with olive trees, to the discovery, not only of the 800 farms but also of wine and food and crafts in the area of artistic value and culture is the ceramics of Grottaglie.
Adorned several times the Blue Flag, Marina di Ginosa but also Castellaneta Marina and Pulsano are the most famous resorts of arco ionico tarantino, characterized by sandy beaches and crystal clear waters. Of great interest is the Salinella Lake, where they will remain many migratory species and where you can go birdwatching.
Food and wine point of view the typical products of this territory are all varieties of vegetables cooked in crock pots, "pignate", baked beans, mashed beans, orecchiette and cavatelli.