The most beautiful beaches of Gargano 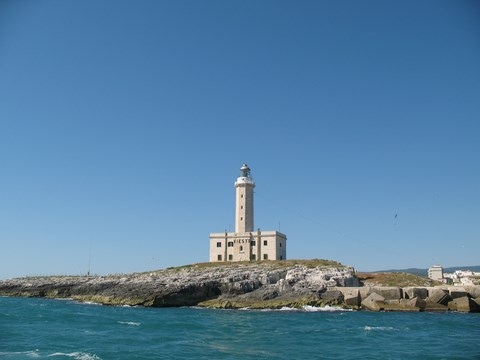 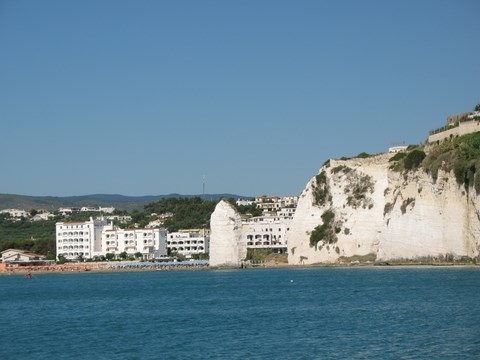 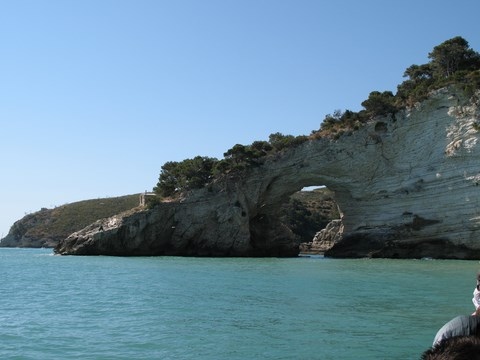 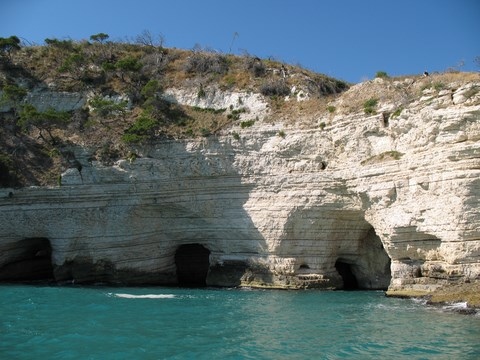 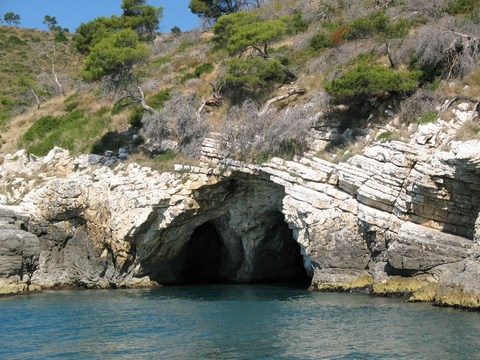 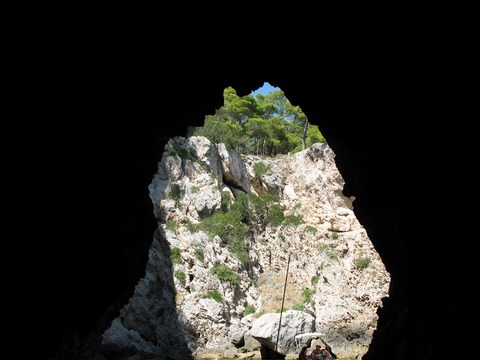 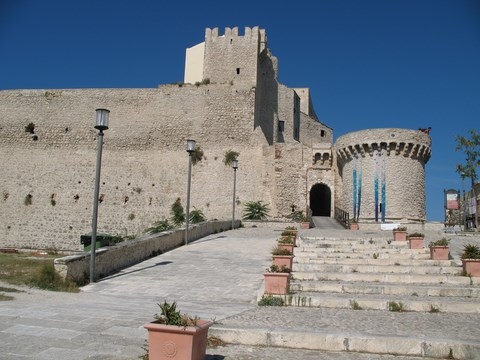 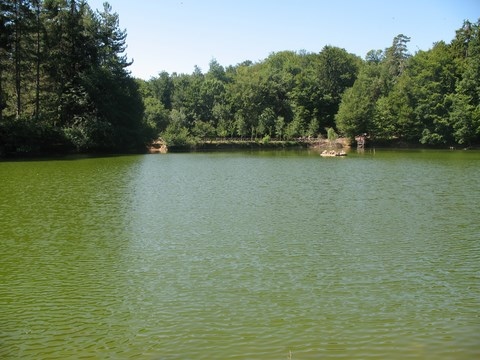 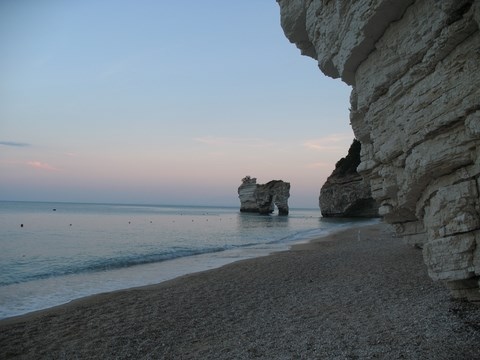 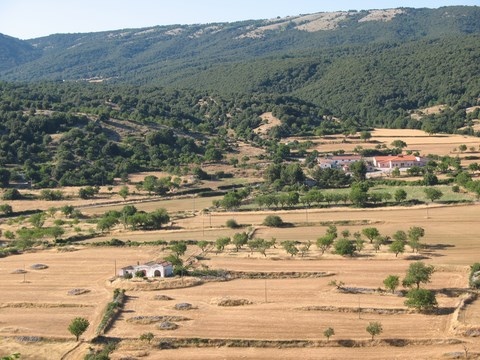 Gargano is one of the most beautiful areas of Puglia, with a wide variety of landscapes to discover: about 200 km of crystal clear sea, golden sandy beaches, spectacular bays, sea caves and coves often accessible only by sea. Thanks to the Mediterranean climate Gargano is characterized by very hot and sunny summers ideal for spending unforgettable days at sea with many hiking highlights.

Starting from Vieste, called "La Perla del Gargano" and awarded the Blue Flag several times, the most beautiful beaches of the Gargano you'll want to see at least once in your life:

To the south of Vieste

To the north of Vieste
Off the Gargano coast, there are the famous Tremiti Islands: San Domino, San Nicola, Capraia, Pianosa and Cretaccio, the maximum for fans of boat trips and diving. The crystal waters of rich grouper Tremiti, dozens of species of fish, of different shapes and color sponges, sea fans beautiful mottled, different Posidonia meadows and an infinite number of algal formations, each year attract thousands of tourists and divers.
The archipelago of the Tremiti Islands is a marine protected area since 1989, is part of the Gargano National Park and its ecological importance is due to the biodiversity of fauna and flora both marine and terrestrial, the latter characterized by an imposing pine forest of pines d 'Aleppo, Mediterranean vegetation, wild orchids and the presence of Diomedea that for centuries reaches the cliffs of the Tremiti to nest.
What more do you want?

The tourist destinations and the most beautiful villages of Gargano

Famous for its most beautiful beaches, Gargano also preserves a rich hinterland made of villages such as:

Gargano also known as "Spur of Italy" or "Mountain of the Sun" is worth a visit any time of year!

Typical products of the Gargano