The most beautiful beaches of Terra of Bari 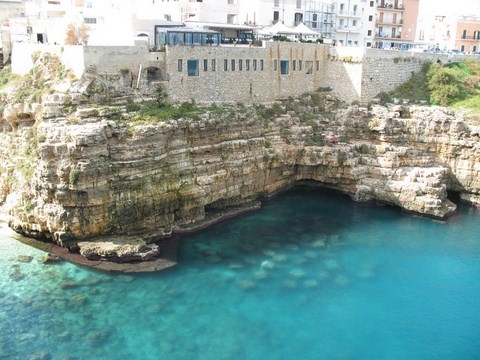 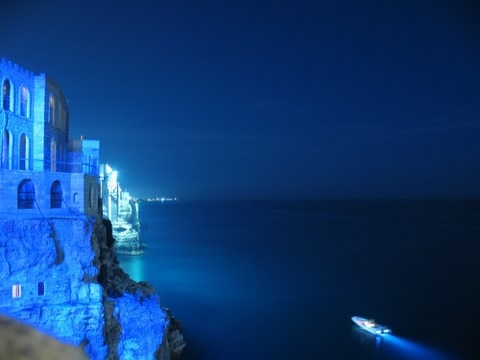 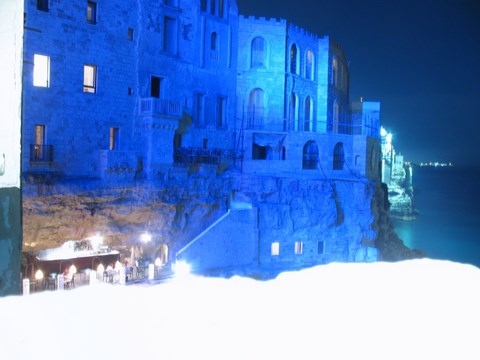 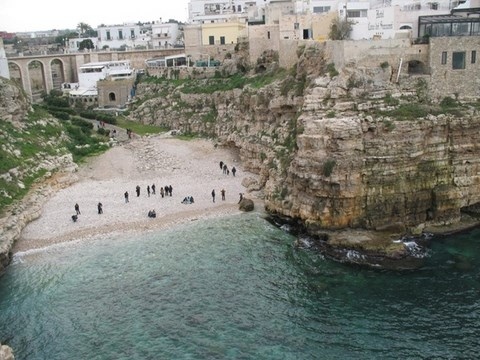 The Apulian coast begins south of Manfredonia, called the Gargano door and known for the oasis Salso Lake, and ends in Monopoli, where there are the most beautiful beaches of Terra of Bari, concentrated in Capitolo, famous for being, even , the center of nightlife in the summer. Awarded many times with the blue flag, in particular for the Lido beaches Red, Castle of Santo Stefano and Capitolo, Monopoli is 13 kilometers long and sandy beaches, secluded coves and blue or sea green. The free beaches alternate with many organized bathing beaches and well-equipped with a bar, nightclub, dining facilities, cabins, sun beds, umbrellas and areas dedicated to entertainment and sport: Le Dune, Lido Egnazia, Lido Sabbia d’Oro, Lido Le Macchie, Lido Marina Grande, Pellerossa.

At 15 minutes from Monopoli, lies the beautiful Polignano a Mare with "Cala Porto" also known as "Beach Lama Monachile", the name of the bridge you must cross to reach it, one of the most attractive sights of Puglia, blue-green crystal clear sea and white pebbles.

And if you love diving the Grottone beach is for you, accessible from the Promenade Domenico Modugno where the great singer statue is located. Here was held the Red Bull Cliff Diving World Series 2015, the world championship of dives with 55 thousand spectators flocked to witness awaited Italian stage.

The tourist destinations and the villages of Terra of bari 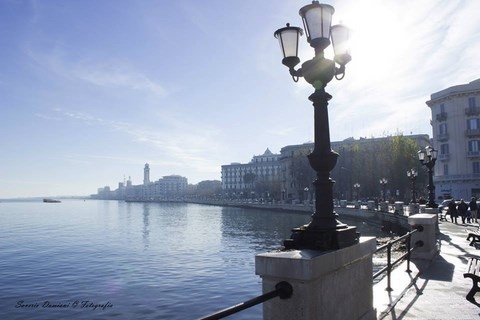 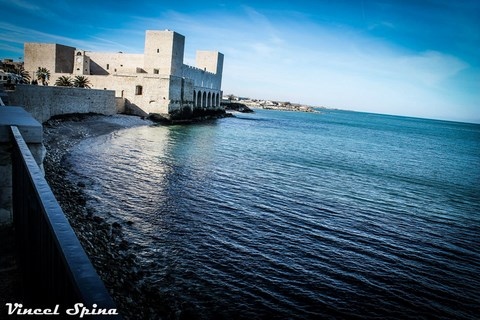 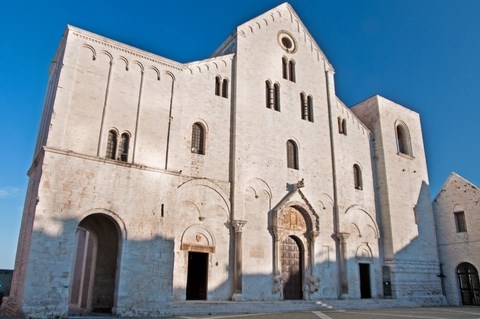 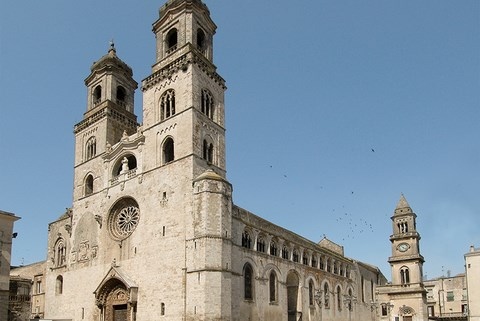 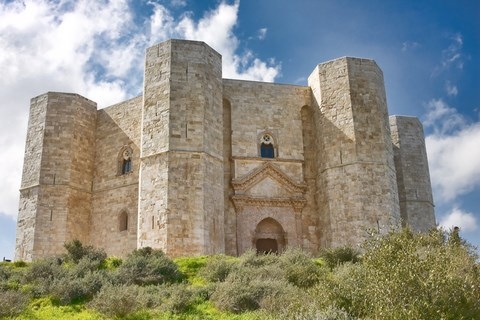 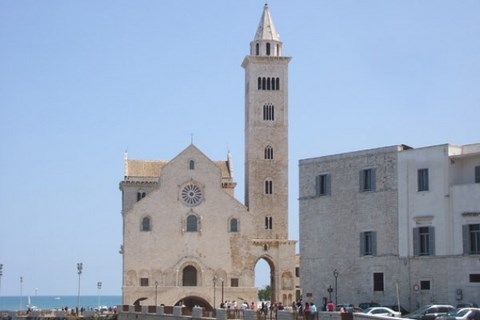 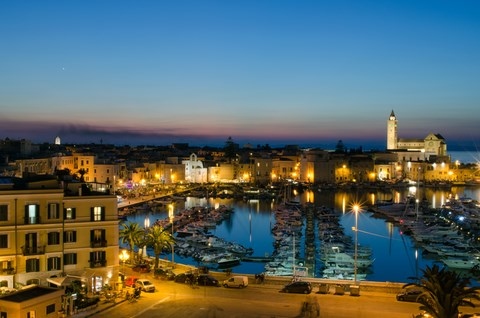 Besides the sea, the great charm of Terra of Bari is also historic and artistic made of ancient villages, castles, cathedrals and churches such as:

Typical products of Terra of Bari

The products and typical dishes of Terra of Bari are: